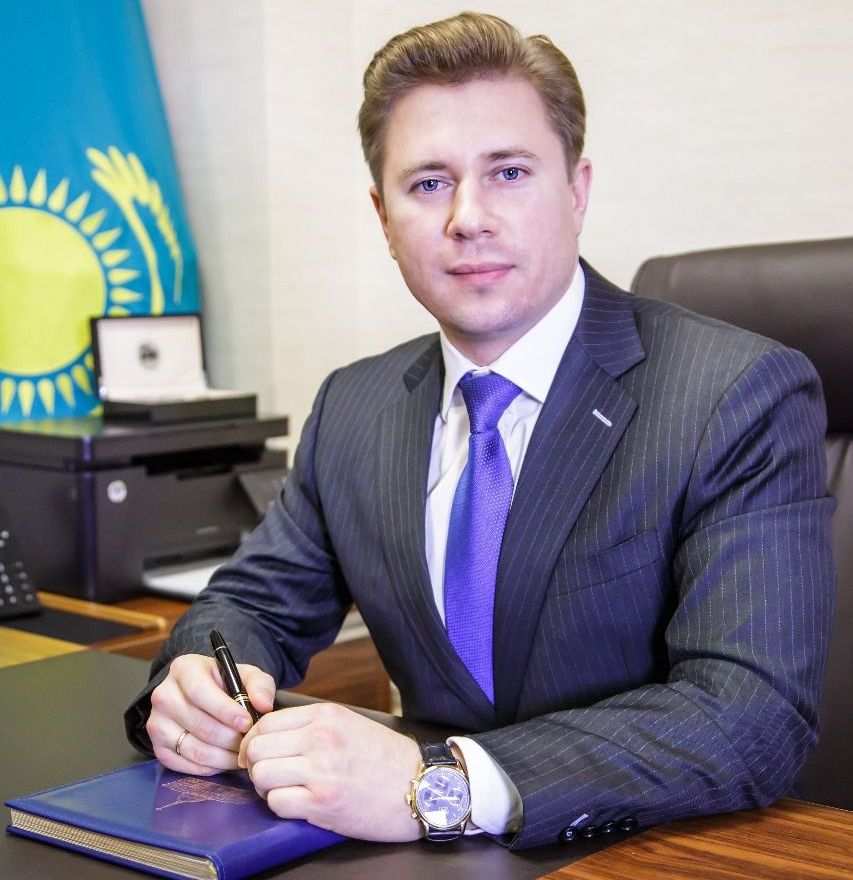 Andrey Khazbulatov - Ph.D., Associate Professor, Honored Worker of Kazakhstan, General Director of the Kazakh Research Institute of Culture (CRIC)).Between 2003 and 2012 he graduated bachelors with honors, received a Master of Arts degree, and defended his doctoral thesis and received a PhD degree from the T. Zhurgenov Kazakh National Academy of Arts.During his studies, he had his training internships at the University of Florence (Florence, Italy), the St. Petersburg State (I. Repin ) Academic Institute of Painting, Sculpture and Architecture at the Russian Academy of Sciences (St. Petersburg, Russia), and the Institute for the Study of the Ancient World New York University (New York, USA). The subject of his scientific research is the preservation of cultural heritage.

In 2009 - 2014 He worked as a lecturer, head of the Academic Mobility and Linguistic Training Service, Head of the Scientific and Practical Center for Postgraduate Education and Academic Mobility, Senior Lecturer, Associate Professor, Pro-Rector for Educational and Social Affairs, Pro-Rector for Scientific Work at the T. Zhurgenov Kazakh National Academy of Arts (Almaty, Kazakhstan).In 2014, he was the President of JSC "Fund for the Spiritual Development of the People of Kazakhstan" of the Ministry of Culture and Sports of the Republic of Kazakhstan (Astana, Kazakhstan).

He is one of the authors, and developers of the Concept of the “Cultural Policy of the Republic of Kazakhstan until 2050,” the author and developer of the draft law “On Cinematography”.He is a scientific and artistic director of domestic and foreign projects in the field of culture and art.

Author of over 50 scientific publications and 2 monographs. The participant of the international and republican conferences, symposia and forums.